Here We Is
(in-progress)

Here We Is explores the current Los Angeles’ Downtown explosive development and the ongoing community erasures after the city’s foundation on native Tongva lands in 1781. Combining archival materials, actual footage, and reenactments, the film aims to break the binaries that present the core of the city as a place in a perpetual state of decomposition and recomposition. The film is divided into three related but independent chapters, and at the moment it might be described as follows:

“On a shelf in the vault of the City Hall, there stands three quaint old volumes, ragged, time-worn and brown with age. They are labeled "Angeles Archives, Vol. I, Vol. II, Vol. III . The subject matter of these handwritten volumes is an olla podrida, a mixture made up of applications for house lots and lands, Plaza drawings, the remembrance of a Chumash name, orders for demolitions and displacements, a church, a jail, and a Chinese theatre, Hail Columbia tunes, the story of a vigilance committee, rallies to defend DACA, a tree, a street called Eternidad, a letter from a newcomer, and the murmurs of some revolutions thrown into the stew.” 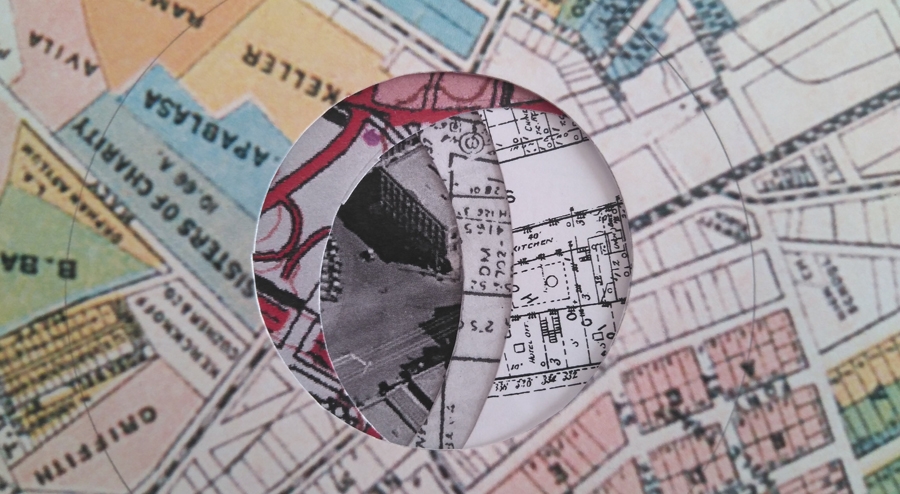 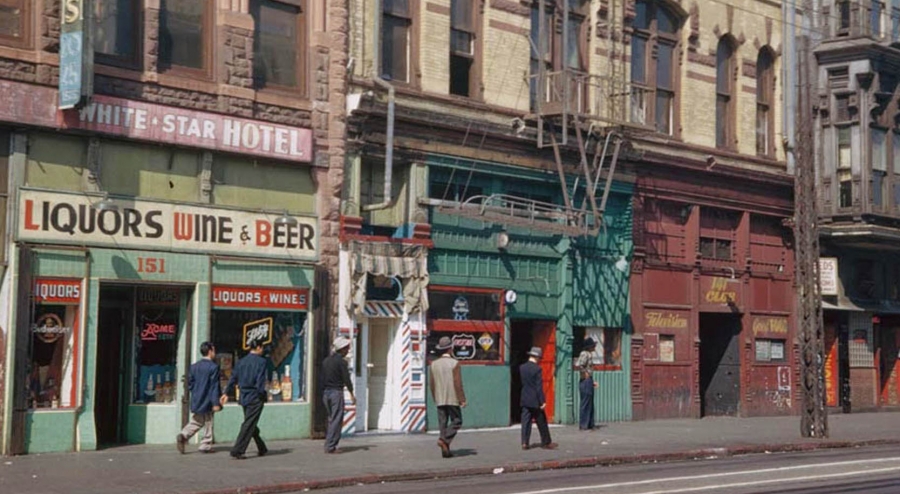 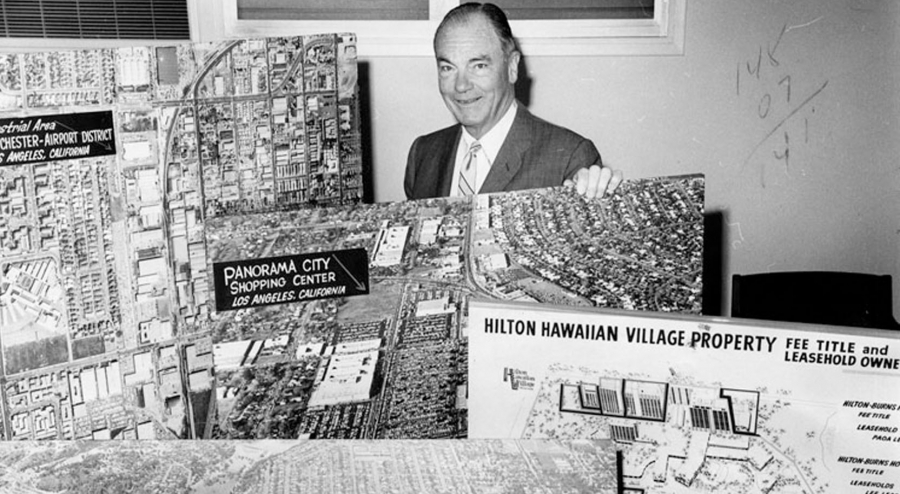 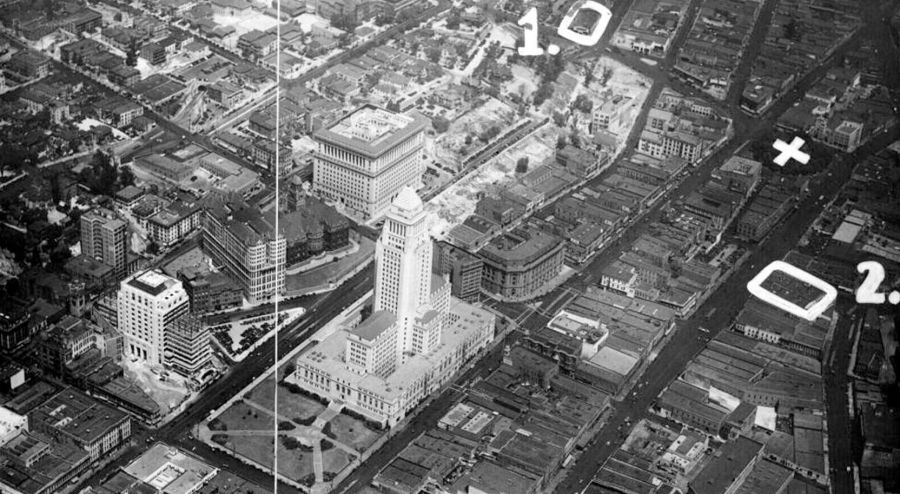