During the transformation process of a small city chosen as the European Capital of Culture, various agents embedded in the cultural landscape, reopen the clues for discussion and debate around the so-called cultural industries.

The decision making, the managing models, and the cultural processes themselves become by extension a contemporary reflection of our time. Behind the appearance of plurality, emerges an urgent necessity of reinterpreting the present context.

..it isn’t necessary to deny fact after fact: denying the links that run through them and give them the weight of history is enough.

Generative contexts attract many different kinds of people and their different kinds of energy. Not everyone comes with the same history. Class, gender, culture, race, traditions, belief systems, even nutritional histories are always at the practitioner's back and shape the content of every interaction...

... Everyone is communicative and knowledgeable, or not, depending on the context they find themselves in...

... This means that the different practices, even when they are not equal to each other in terms of their communicative or cognitive strengths, are at the same time not unequal either.

From Tomorrow Everything explores symbolic processes of construction of the so-called creative industries. Where, how, and why the decisions are made? When commercial interests determine the development of creative imaginaries, they become a merely economic and strategic processes. The creative realm and culture itself, emerge as planning strategies and development motors for one city, and by expanse for a region and an entire country.

The European Capital of Culture supposes a digression on the city’s history, but also a new paragraph. A wide range of possibilities -feasible and unfeasible- are active way before the election day. At the same time, this process sparks actions that aren’t necessarily derived from it: thoughts, interferences, and other ‘games’ within the same creative process and urban territory.

Before, during and after the "celebration", the probabilities continue to be open; rediscovering cultural processes as activating elements of the lively and conflictive dimensions of our societies, where culture is necessarily developed on these terms.

The city and its citizens manifest themselves as a continuous pending to be realized. Old questions are reformulated in a new way. Diverse ideological attitudes and mechanisms build up history, sometimes hand in hand, and sometimes in clashing with each other.  The insignificant ceases to be signified, and the signified is already a rock.

The constant superimposition of territories for thought and action, create a diversity of connections, compatibles at times but conflictive in nature.

The flexibility of the invisible continues to maintain its essence.

The essence of making other things possible; the unsuitable: its strength. 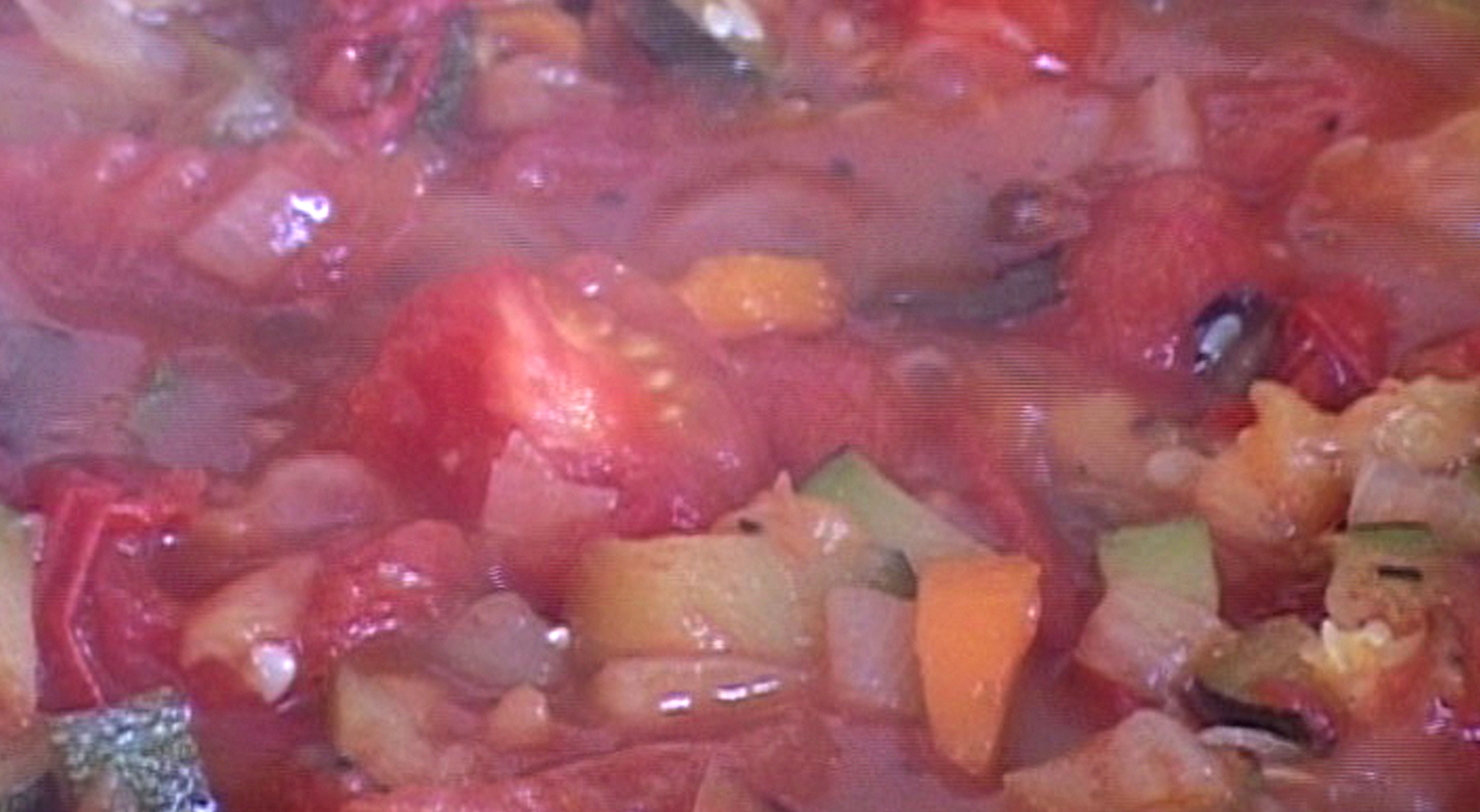 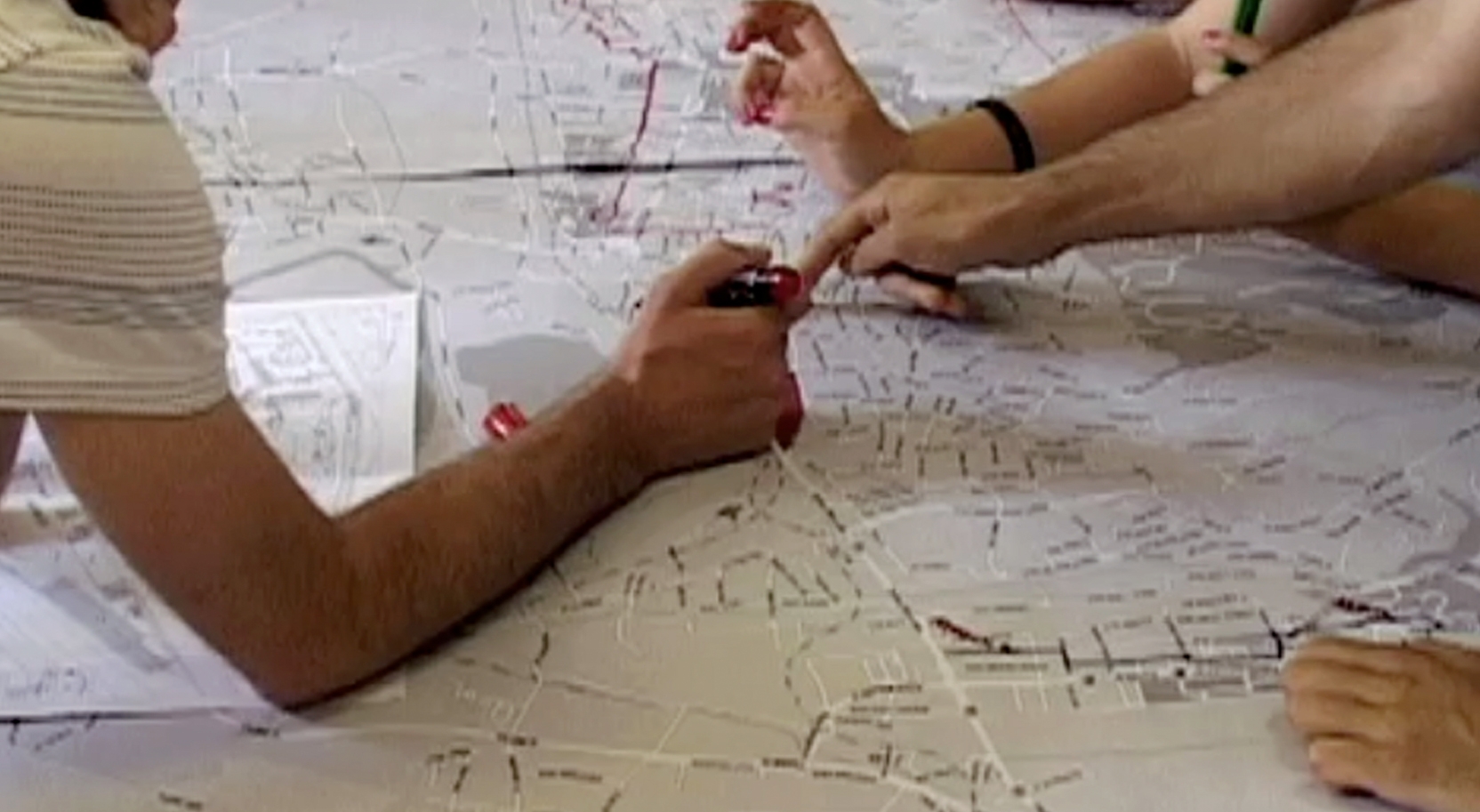 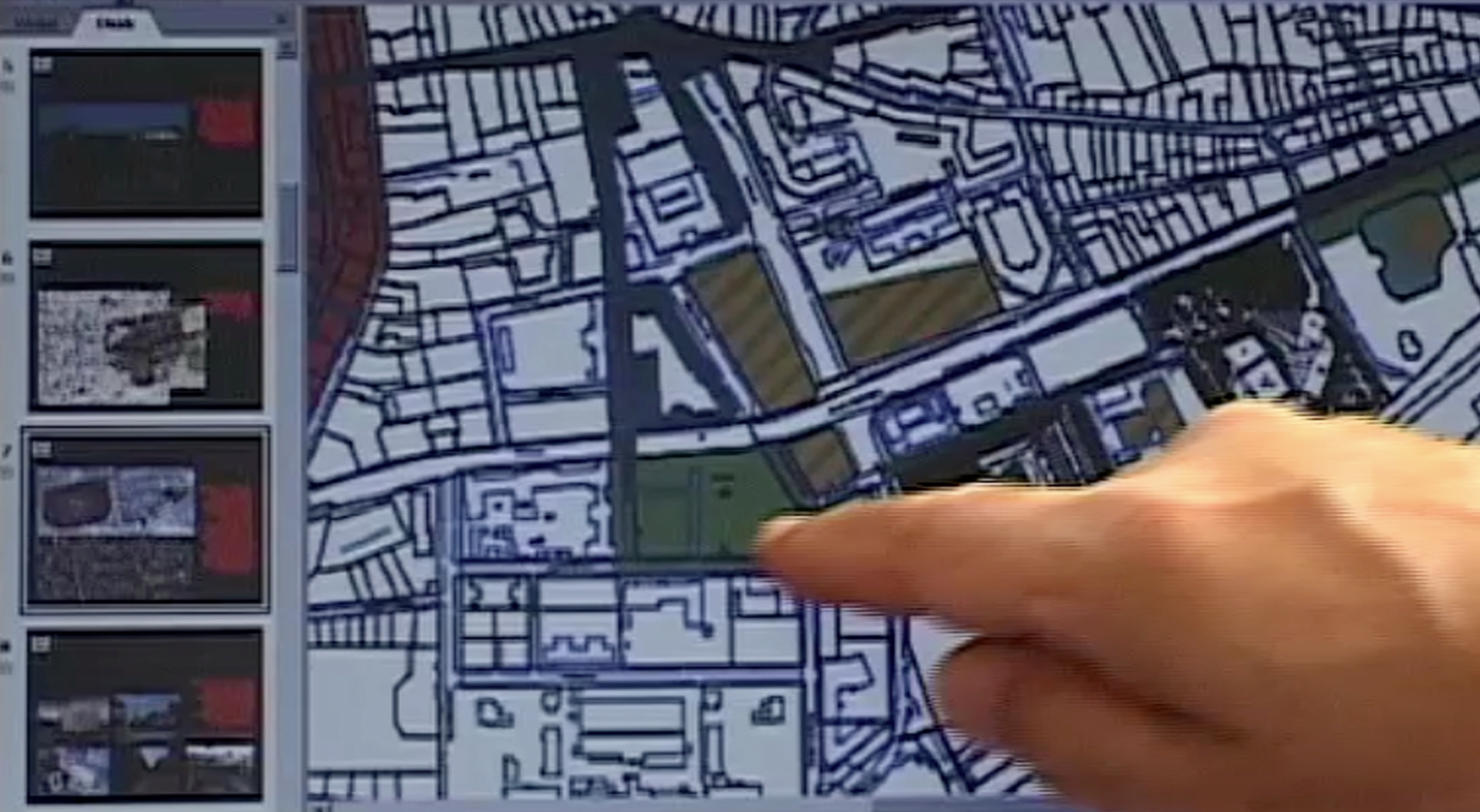 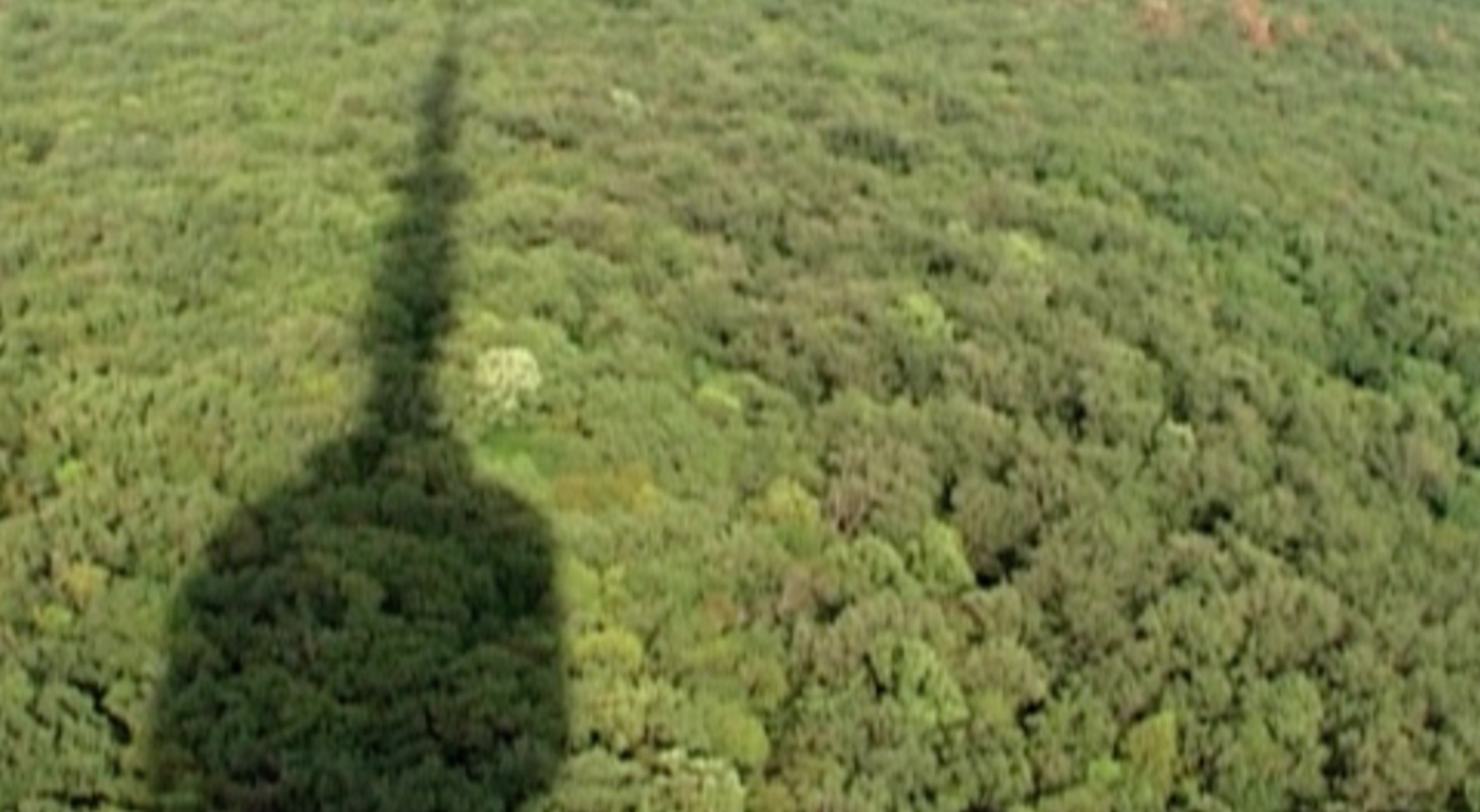 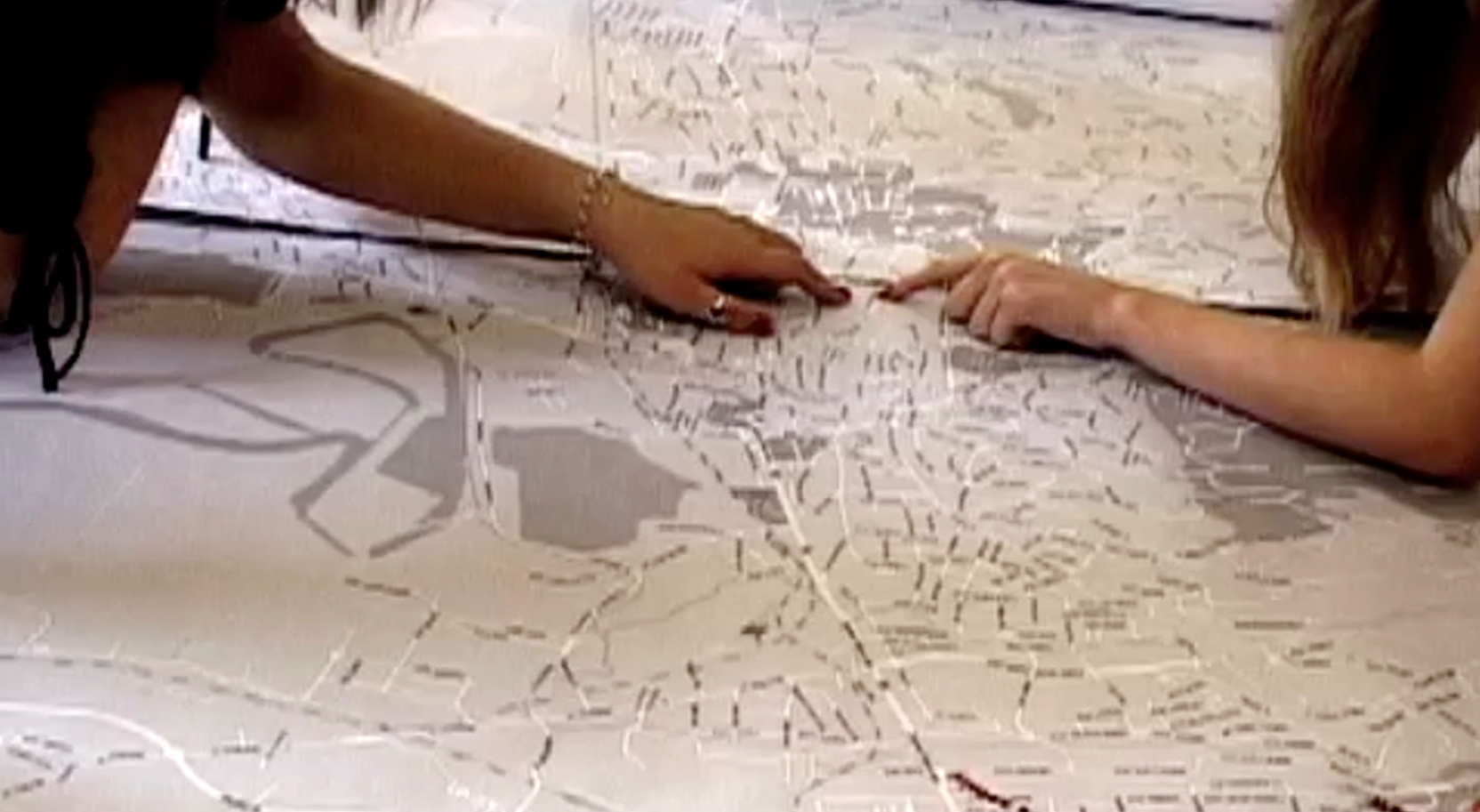